Fernando Habegger aka JNandez87 started playing poker in 2005. By 2011, he decided to focus on Pot Limit Omaha and devoted a big part of his then $15,000 bankroll to get coaching and investing in his mental game.

In 2014, he started creating PLO videos and coaching students 1-on-1, before also launching Twitch and YouTube channels as JNandez Poker. Shortly after, he completed a challenge where he live streamed going from a starting bankroll of $20,000 to $100,000 in 6-max PLO cash games in 100 days.

In the last 5 years, JNandez has coached hundreds of students to take their games to a higher level. He launched the PLO Mastermind platform as the culmination of his Pot Limit Omaha coaching career. 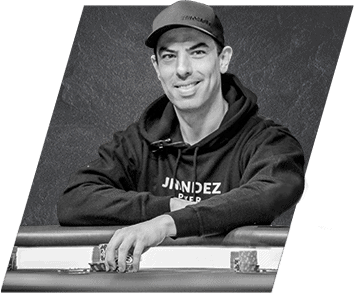 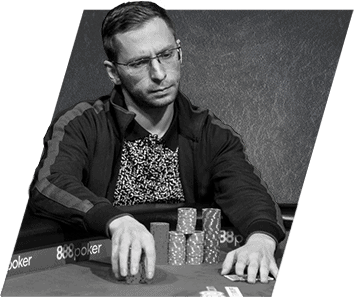 Alexey Altshuller aka Shuller_A1t is a well-known crusher who’s been beating online midstakes PLO for many years. A competitor by heart, you can tell he truly enjoys picking his opponents apart and staying ahead of the game.

Shuller started playing in 2006 after switching over from high level computer gaming and found poker to be a natural fit. In 2015, he successfully won a famous prop bet to win 100 buy-ins in 30 days at PokerStars PLO 100 Zoom games, booking a $50,000 win from it.

His Play and Explains and Session Reviews videos are a member favorite for obvious reasons. His ability to articulate PLO concepts and understanding of how and why to make certain plays makes for next level content. That comes from thousands of hours doing 1-on-1 coaching and consistently working on his game for well over a decade.

If you happen to speak Russian, you can catch Shuller live streaming over at Twitch.tv or read his blog over at Gipsyteam.ru

Fabian Rigo aka Suhepx is a long time midstakes PLO player who’s never afraid to battle it out at the table. Friendly and charismatic off table, once the cards are dealt he’s a fierce opponent who takes pleasure in inducing mistakes.

Suhepx can be unpredictable and a wildcard, but still comes out on top because he has a solid understanding of PLO theory. His atypical bet sizings and lines takes players outside of their comfort zone and into his, and his approach to the great game brings a lot of strength and energy to the PLO Mastermind.

If you hop over to his Twitch.tv channel, you’ll see Suhepx play all kinds of PLO games, 4-card, 5-card, Heads Up PLO and MTTs. Either in English or German, you can see how his sharp instincts help him quickly develop an edge. 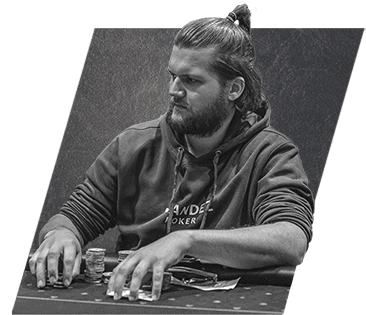 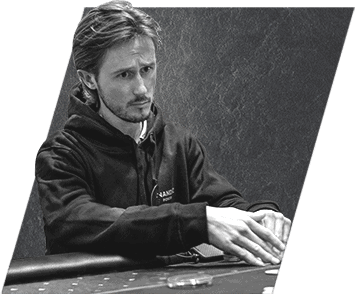 Luuk Botter aka Mr. Luque has been in the game for over a decade. He was coached by JNandez in 2016 and rose in the community by proving himself an invaluable resource in the PLO coaching and training space.

Luuk is the man behind the PLO Mastermind’s quizzes and offers tactical and strategical support to the community at the highest levels. Our members know him and trust him, and he has recently delivered one of our most popular courses focused on Crushing Small Stakes PLO.

He has a deep understanding of the game, how it’s evolved and what it takes to move up in stakes in 2020. Luuk livestreams action and PLO study sessions on his Twitch.tv channel and has been publishing great content on YouTube. When you’re ready for more advanced content, you’ll find a goldmine of information in Luuk’s videos and his PLO Mastermind quizzes.

Ready to join the biggest and most advanced Pot Limit Omaha membership?