Become a Black Card member and earn extra rakeback in the form of cash rewards in weekly leaderboard and exclusive promotions!​ 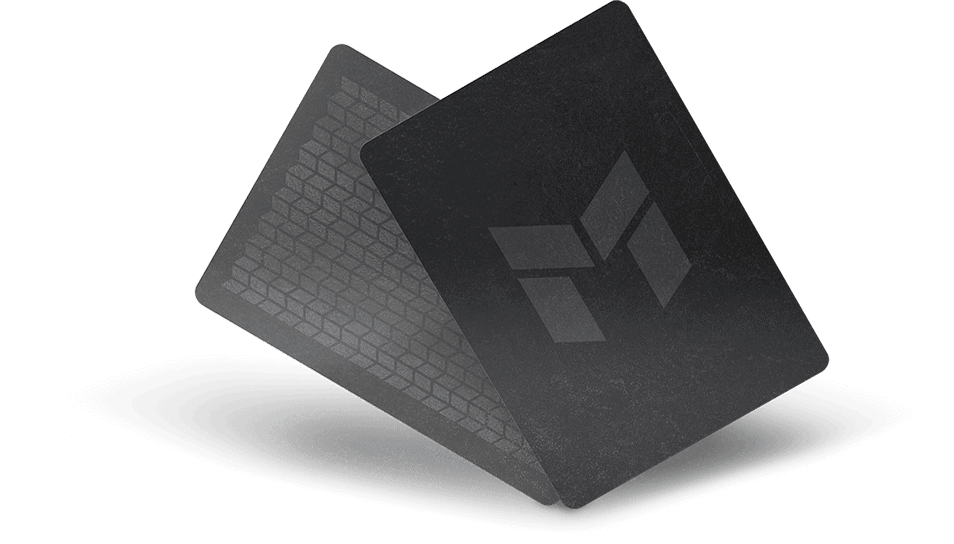 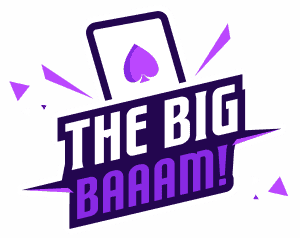 We’re giving away $2,000 in The Big BAAAM and all Black Card members are invited to participate!

The next freeroll tournament is on the last Saturday of every month and will award $600 to the winner.

Last month’s final table finishers and Team JNP members will have cash bounties on their heads and by taking out a PLO Mastermind Coach you will even earn a $100 cash bounty!

Want to join the action? Become a member of Black Card and sign up for next month’s event.

Payouts won by Team JNP will rollover to next month’s Big BAAAM!

The September edition of the Big BAAAM! is won by Vanhaomena, congratulations!! Great performance coming out on top out of 132 Black Card members. Runner up KayDAh was very close to ultimate glory after finishing in 6th place already in August!

Every top 3 player won additional cash via bounties. Vanhaomena earned the $15 bounty on KayDAh’s head who took a $25 bounty himself. Member Heasys77 won a $60 bounty by sending July and August Big BAAAM! winner ‘hubba bubba’ to the rail.

Congratulations to all cash prize winners! We hope to see you back on the last Saturday of October (31st) to battle it out in the next edition. 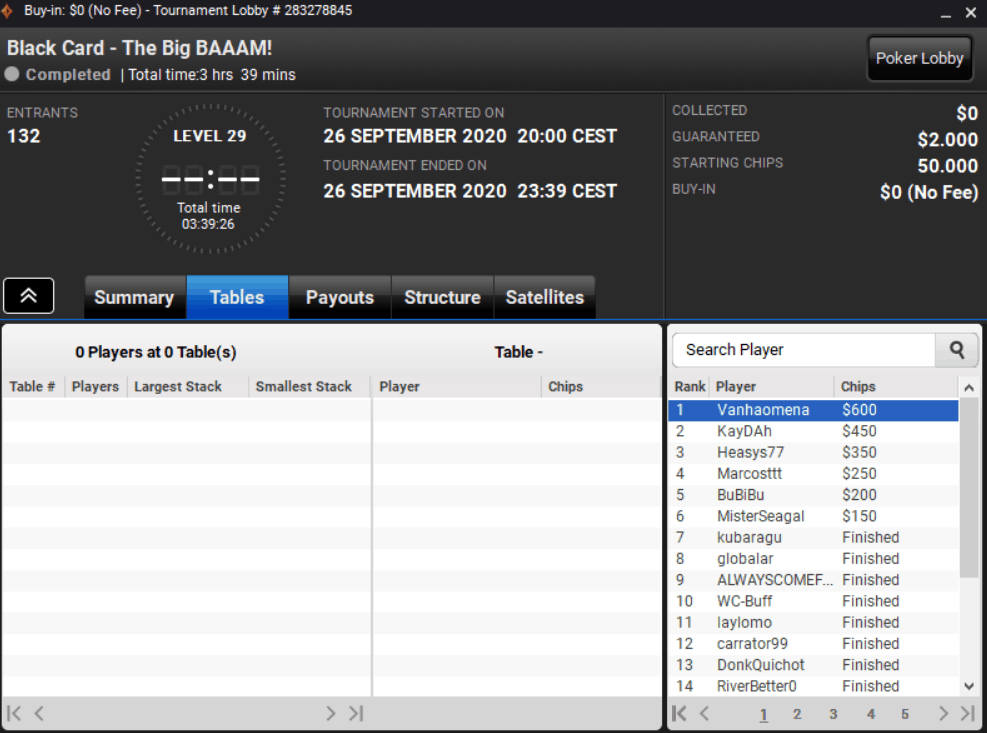 Back to back Big BAAAM! wins for ‘hubba bubba’! ​

With 109 Black Card members going into the August edition of the Big BAAAM! it was hubba bubba who came out on top again! Do I recognise that name, absolutely yes! He took it down in July already and managed to ship it back to back! Great performance, well done!

Hubba bubba managed to get a big stack from the start and dominated every table he played since then, knocking out player after player. He ended up winning $960 in total, $600 coming from finishing first place (again!) and $360 in bounties! He will be the man to beat in September, good game is an understatement!

Congratulations to all final table finishers, you’ll be having bounties on your heads yourselves next month so prepare 😉 JNandez performed best and finished in 10th position, just coming short of the final table.

We hope to see you all back on the last Saturday of September, the 26th, same time, same place.

Since bounty players weren’t able to join the Big BAAAM’s July edition, the tournament started with only 86 players. After three and a half hour member hubba bubba beat Wempelevaan heads up to win this month’s Big BAAAM!

Congratulations to all final table finishers and be aware that on the last Saturday of the month you’ll be hunted for carrying a bounty!

Due to the technical problems the bounty values in the Big BAAAM of August will be doubled for the PLO Mastermind coaches and team JNP ($200 and $50 respectively). Additionally, not just the 6 July’s final table finishers but also June’s top 6 will carry bounties so make sure to be there, as always, on the last Saturday of the month, August 29. 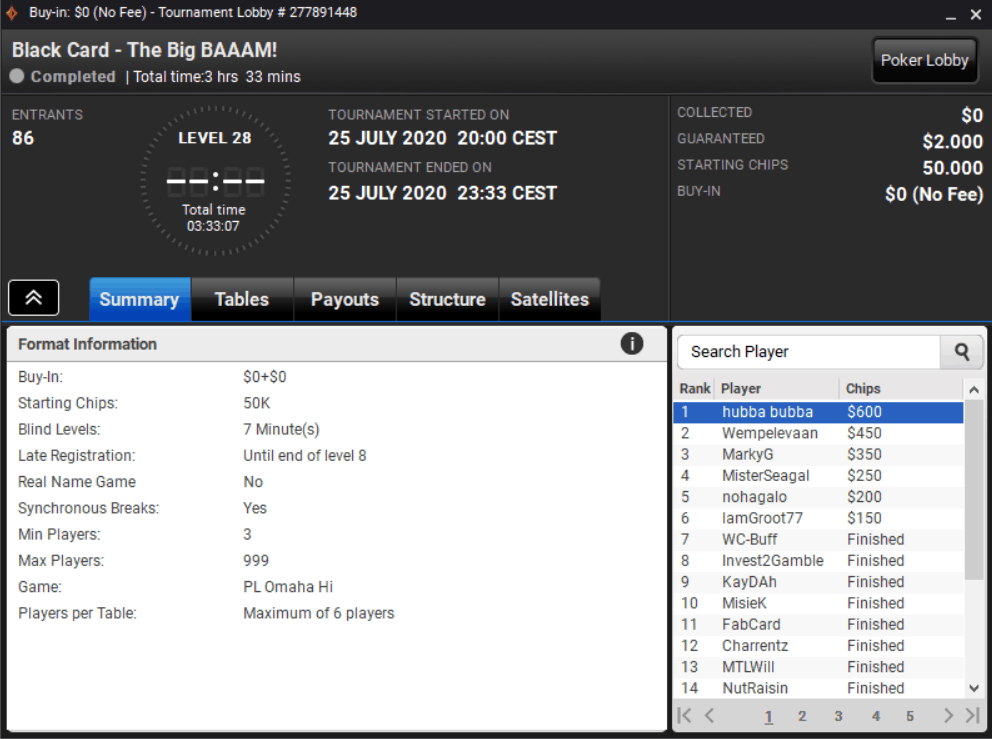 With over 100 Black Card members playing the Big BAAAM! June edition, it was ‘MakingM0party’ who won after a long heads up fight! Congratulations, good game! By winning he took down $600 plus the $20 bounty from ‘ne1butu’ who finished in 5th place in May’s Big BAAAM!

Congrats to all bounty winners and final table finishers and hopefully we will see you back in the next Big BAAAM!, to be played on Saturday July 25. 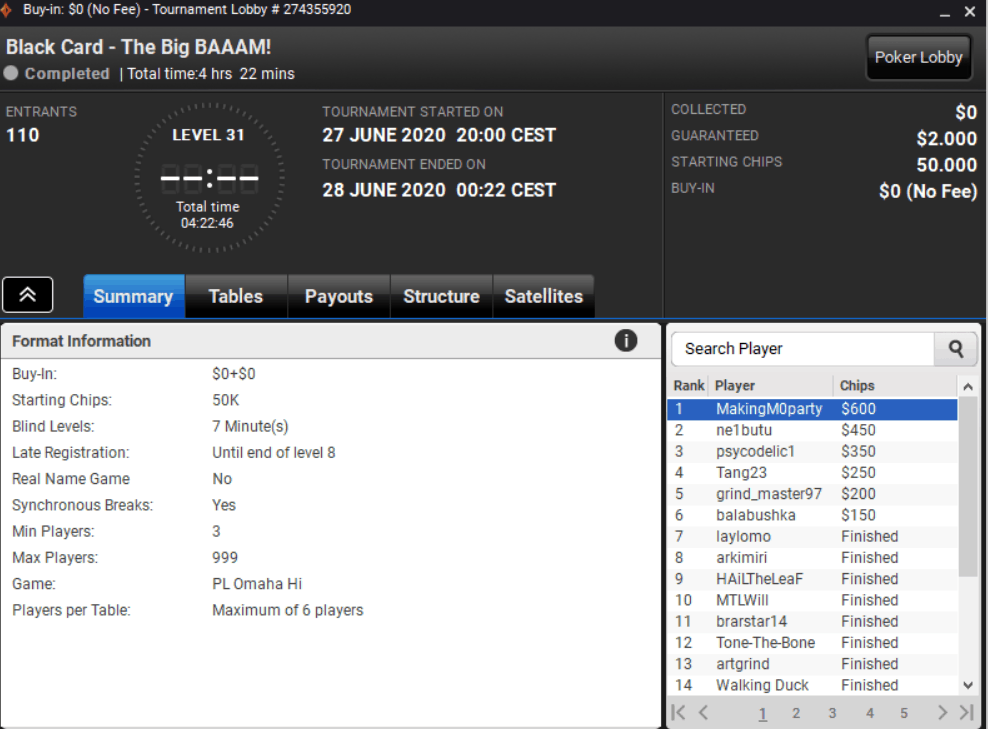 A few minutes after midnight PerseuNeo beat Duffzmogiz heads up and took down the Big BAAAM May trophy! Congrats, GG! Thanks to all 106 participants for joining and shoutout to the Black Card members who reached the final table as well as the bounty hunters! We would love to see you coming back in June 😉

Hope you guys enjoyed the tournament and we hope to see you back in the next Big BAAAM! held on, as always, the last Saturday of the month, June 27. 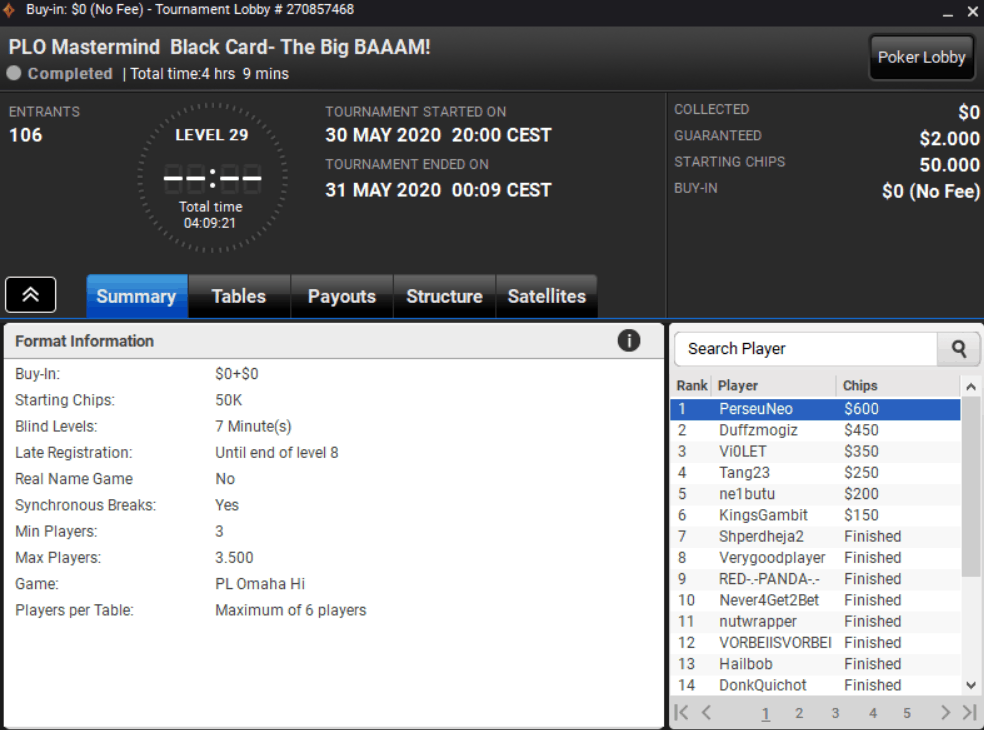 Due to some issues the tournament lobby showed up only 4 hours before the start time of 8pm CET but still 79 members were able to join The Big BAAAM. After close to four hours ‘IWinYouCry’ was able to manoeuvre his large chip lead in winning the tournament! Congratulations taking down the April edition of the Big BAAAM!

The man he had to beat heads up wasn’t a random member but the most successful BAAAM player so far: ‘zverrmvp’. He won the March edition out of 119 participants and now finished in second place! Even last month he knew already how to navigate to the final table because in January he managed to finish in 4th position! Absolute great achievements and #1 on the all-time BAAAM money list 😉 with $1,300 in earnings with only 4 BAAAMs under way!

Congrats to all cash winners and thanks everyone for participating. We hope to see you back on Saturday May 30 for the next edition of the Big BAAAM! 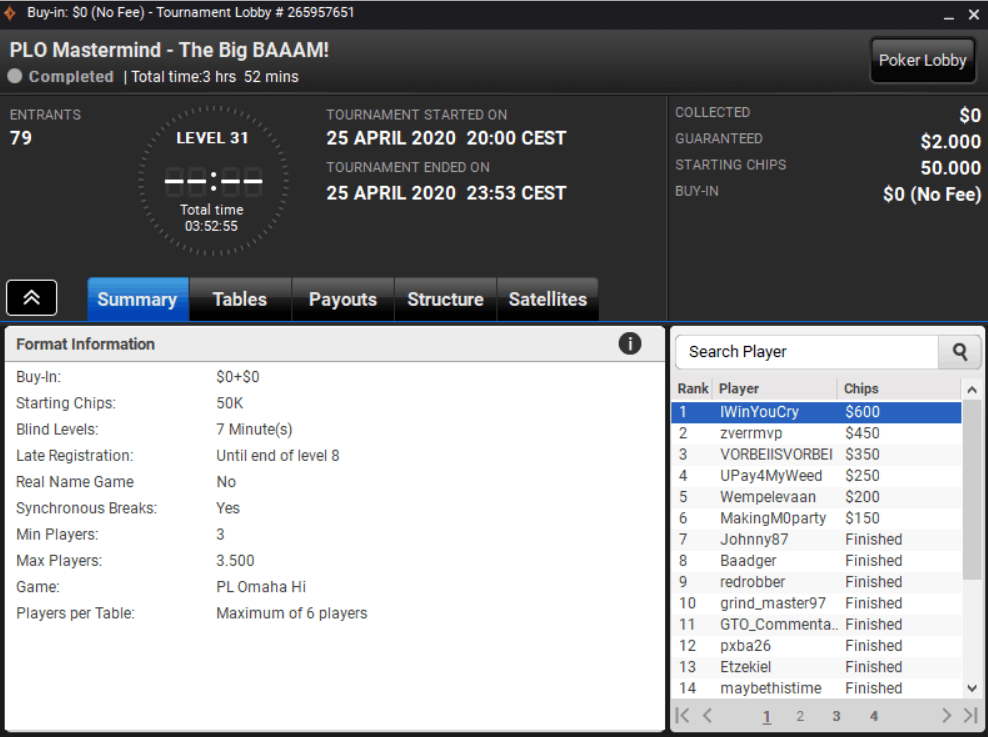 Big congrats to ‘zverrmvp’ for winning the third edition of the Big BAAAM! With 119 members fighting their ways to ultimate glory ‘zverrmvp’ ended as winner beating ‘Politiker’ heads-up.

Congratulations to all final-tablers for winning nice cash prizes and of course the bounty hunters, sending team JNP and Mastermind coaches to the rail! We hope you all enjoyed the tournament and like to see you again in the April event, the last Saturday of the month, April 25th.

Congratulations ‘f__u__luck’ for taking down the February Big BAAAM event!

After three and a half hours ‘f__u__luck’ managed to beat ‘Never4Get2Bet’ heads up in the second edition of The Big BAAAM! Congratulations to both players winning $600 plus the hoodie and $450 respectively.

Thanks everyone for participating and congrats to the final 9 and bounty winners! Be aware player ‘QUICKMAFFS’ after sending both a Mastermind Coach and Team JNP member to the rail, we hope to see you next month!

The next Big BAAAM will be held on March 28, don’t miss it.

Congratulations ‘PrinceofDarknes’ for winning 1st place and $600 in the first Big BAAAM event!

Shoutout to ‘BulletDodger’ for a solid 2nd place and $450. These guys only took 3 and a half hours to get ALL the chips after 77 players started the freeroll.

Tom Smeets from team JNP dodged all the bounty collectors and reached the final table, getting 5th place for $200. Which means the next tournament will have an extra $200 in the prize pool!

Thanks to everyone who played and “nice hand” to those who collected the bounties on the PLO Mastermind coaches and team JNP!

See you in the next one on February 23!

JNandez Poker reserves the right to modify or cancel this promotion at any time.

If you’re linked to Black Card with an account at: